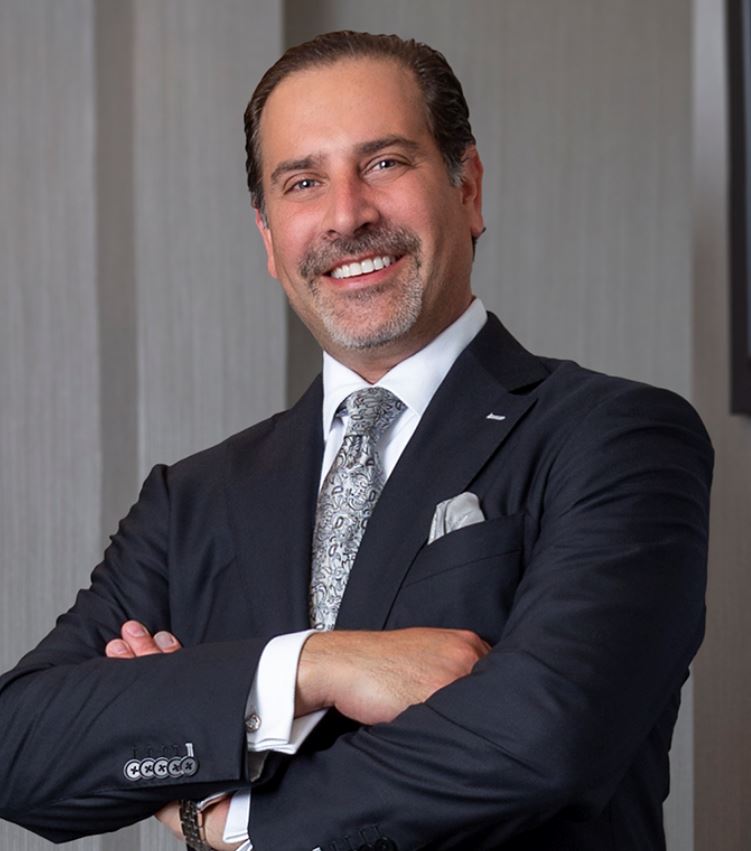 Elan Reisin, M.D. FACS is certified by the American Board of Plastic Surgery and is a member of the American Society of Plastic Surgeons (ASPS). He belongs to many medical organizations and associations. Dr. Elan Reisin is a published medical authority on breast surgery. The most recently published textbook, Surgery of the Breast, authored by Dr. Reisin’s mentor, Scott L. Spear, M.D., includes Dr. Reisin’s co-authored chapter on breast augmentation.

Dr. Elan Reisin was named the 1990 Top Hispanic High School Student in the United States for his academic achievements and was also recognized as an accomplished athlete. Because of that he was recruited by top universities and received an academic scholarship to the University of Michigan. He was the recipient of the Michigan Achievement Award.

Dr. Reisin completed his Bachelor of Science in Biopsychology at the University of Michigan. After working as a Research Fellow in Genetics for the National Institute of Health, Dr. Reisin then completed both his Master’s Degree in Medical Science and his M.D. at the Wayne State University School of Medicine. He then completed his General Surgery training at Henry Ford Hospital in Detroit and was accepted by the Georgetown University Hospital for a residency in Plastic and Reconstructive Surgery. After his residency, Dr. Reisin was Chief Resident in Plastic Surgery at the Georgetown University Hospital.

Dr. Elan Reisin enjoys teaching his colleagues. As an injector specialist and physician trainer, he is often a featured speaker in the art of achieving the maximum results for patients who have opted for temporary injectable treatment instead of facial plastic surgery. Because of his teaching, Dr. Reisin has been honored for his service, dedication and mentorship to the residents of the Plastic Surgery Integrated Residency Training Program at Georgetown University Hospital.

Having spent his childhood summers in Argentina, Dr. Reisin is bi-lingual in English and Spanish and has traveled extensively across Europe and South America. His education and skills have allowed him to volunteer time to work with children in the Dominican Republic through the Operations Luz Del Sol project.

Dr. Reisin was voted Hour Magazines Top Doc in Plastic and Reconstructive Surgery in 2015. He received the most votes in the category of plastic surgery by a selection of his peers.

“Upon my father’s retirement from our plastic surgery practice, I was faced with a decision of staying in the Maryland/Washington D.C. area as a sole practitioner or pursuing the opportunity presented to me to join Star Plastic Surgery as its Medical Director,” states Dr Reisin.

“Because of Star’s unique position as one of the preeminent plastic and cosmetic centers in the United States, and the opportunity to work with a team of highly skilled and respected plastic surgeons, I decided to accept the position. My decision to relocate back to the Metro Detroit area was made easier due to my extensive network of friends and professional associates in Michigan, from the years I spent obtaining my medical training. ”

Dr. Reisin currently resides in Birmingham and in his free time enjoys reading, working out and martial arts.

Additional Awards and Accolades include: